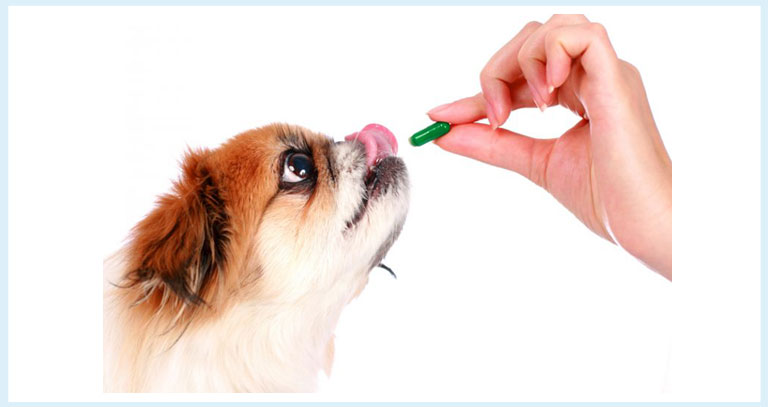 While deciding to give a pet medication, we often determine if the benefits outweigh the risks. Why do we do that? Because even if we tend to focus on the good that medications can do, the fact is that every medication might cause unwanted side effects as well. Having an insight into the possible side effects of such pet medications and what to do if they develop is simply a concern of a responsible pet parent.

Some common side effects of pet’s medication that seem to be common but are of immense concern could be:

may medications are given to pets by oral route and are absorbed through the gastrointestinal tract. Therefore, possible side effects like vomiting, diarrhea, and poor appetite are quite common. Any oral medication might upset the stomach with moderate to extreme discomfort to the pet. This quite often resolves over a period of time as the body adjusts to the medication or if the drug follows the meal, but sometimes more serious symptoms develop too.

An example of this is antibiotics. Antibiotics are notorious for causing gastrointestinal signs, diarrhea in particular, because they can also kill the helpful bacterial population in the gut that is essential for normal digestion.

Steroidal drugs like prednisone, prednisolone, dexamethasone, etc., and nonsteroidal anti-inflammatory medications, NSAIDs like carprofen, deracoxib, and firocoxib are known to increase a pet’s risk of developing digestive tract ulcers which can lead to vomiting or diarrhea that may contain blood. These medications, when given together, increase the risk of developing life-threatening stomach ulcers. Medications that decrease the production of stomach acid and protect the mucosa of the digestive tract can help heal and prevent ulcers.

Skin involvement is also a huge side effect of medications especially given by injections. In some cases, the relationship is obvious. For example, if a drug is given by injection, it is not unusual for a small bump to develop under the skin. These bumps usually disappear over the course of a few days to weeks. However, sometimes the bumps don’t go away and cause serious affections further like allergies, wounds, or granuloma formation, which are highly discomforting to the pet and pose them to infections.

Topically applied skin medications (e.g., flea and tick repellents and other ectoparasitic spot-on products) will sometimes irritate the skin and cause hair loss, rashes, redness, flaking, and often itching. Usually, cleaning and washing the affected area with mild soap and cool water and sometimes is all that is needed for the skin to return to normal. However, in the future, avoid using the product that caused the reaction.

The possibility of other rare skin infections is also possible. For example, allergic drug reactions may cause a pet to develop hypersensitivity or hives. A variety of drugs can also cause toxic epidermal necrosis, which is characterized by skin reddening and blistering.

All medications eventually need to be metabolized and excreted from the body. The liver and kidneys are the sole organs that responsible for this job, and they may be damaged in the metabolization and excretion of harmful metabolite products. Symptoms like increased thirst and urination, panting, anemia, refusal to eat, vomiting, diarrhea, lassitude, and lethargy are commonly seen when a pet develops a medication side effect involving the liver or kidneys.

Unfortunately, there are some side effects that are idiosyncratic, which means that their occurrence is not quite often, and it’s impossible to determine beforehand which individuals are at risk. Such an example is the relationship between nonsteroidal anti-inflammatory drugs (NSAIDs) and intense liver failure in dogs. Millions of dogs take these medications every year and experience no side effects, but a few do face potentially fatal liver damage. Grossly, the benefits of NSAIDs outweigh the risks, but this is definitely not the case for the unfortunate dogs who suffer the impact of this rare side effect. 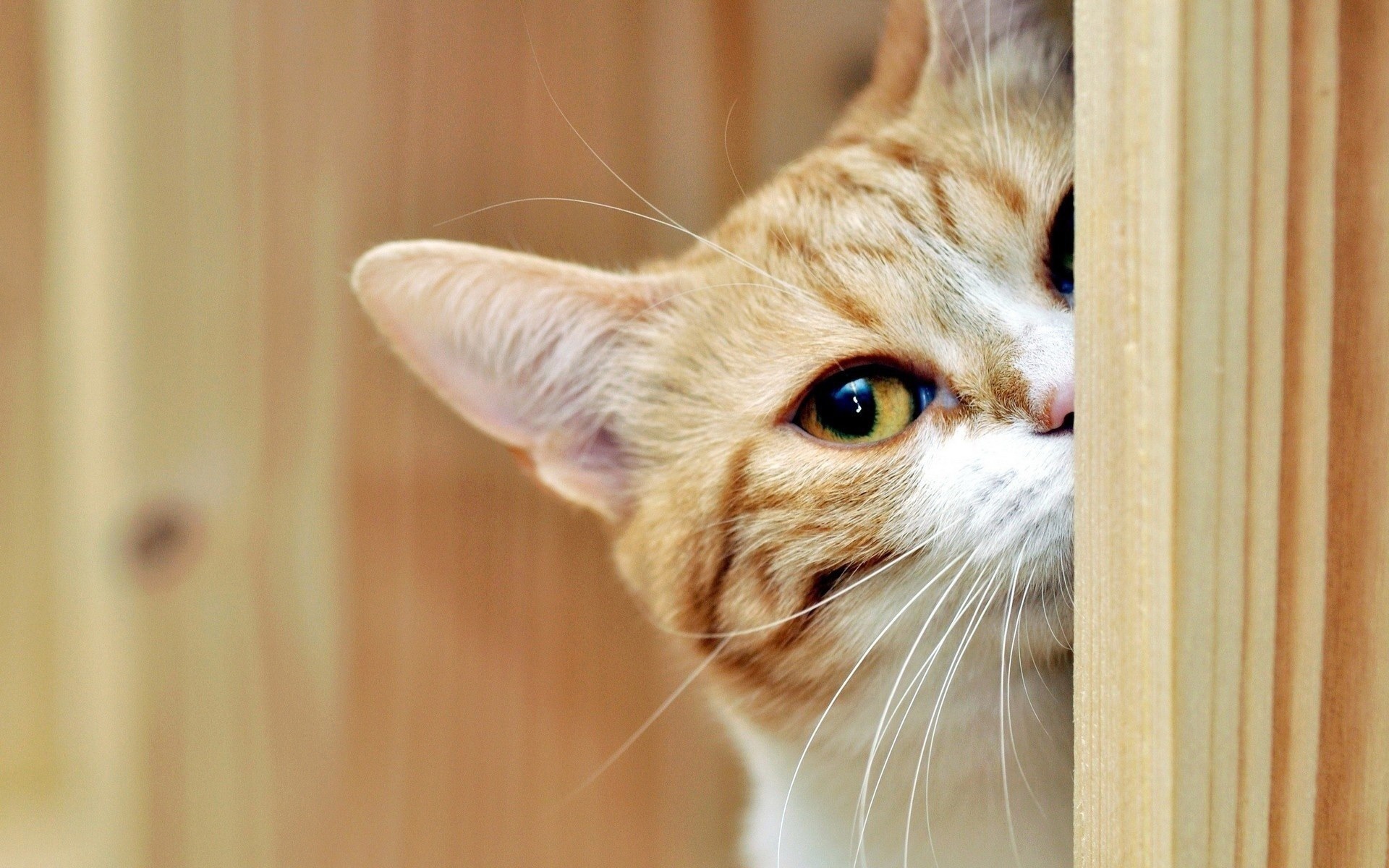 Certainly, the scariest and most fatal side effect of drugs that a pet parent can witness is anaphylaxis. It is a potentially fatal type of allergic reaction. The symptoms of anaphylaxis start to show up after a pet has been exposed to a drug at least a couple of times. The reaction occurs quickly, often within a span of a few minutes to half an hour or so after the pet has been given the drug. Symptoms include difficulty to respire, pale or blue-tinged mucous membranes, vomiting, diarrhea, shock, and collapse. Rapid supportive treatment includes intravenous fluids and injections of epinephrine, steroids, and diphenhydramine which are essential to be given in fractions of seconds if a pet has to be saved.

These are general manifestations of numerous medications. Many medications that pets are given have an effect on the brain. Sometimes these are expected outcomes of sedatives and anti-anxiety medications, but at other times it is an unwanted side effect. For example, opioids like morphine, butorphanol, buprenorphine, fentanyl, and tramadol can cause lethargy or even dysphoria. So the pet feels abnormal sensations leading to a state of unease. Certainly, these symptoms vanish over the course of a few days to a week or so as the body gets used to the medication. The commonly prescribed gut-acting antibiotic metronidazole also has an effect on the brain, especially when given at high doses in acute infections or in elderly patients. It can cause abnormal eye movements, weakness, unsteadiness, and seizures.

The herding dog breeds like Collies, Australian Shepherds, Shetland Sheepdogs, English Sheepdogs, and related breeds have a gene mutation that makes them especially sensitive to macrocyclic lactones like ivermectin or moxidectin, which are the most common drugs to kill parasites. Symptoms of toxicity include dilated pupils, unsteadiness, mental dullness, drooping of saliva, vomiting, blindness, tremors, seizures, shock, coma, and death. However, the dose of ivermectin or moxidectin in heartworm prophylactic medications is so low that it is safe for use almost in any breed of dog. 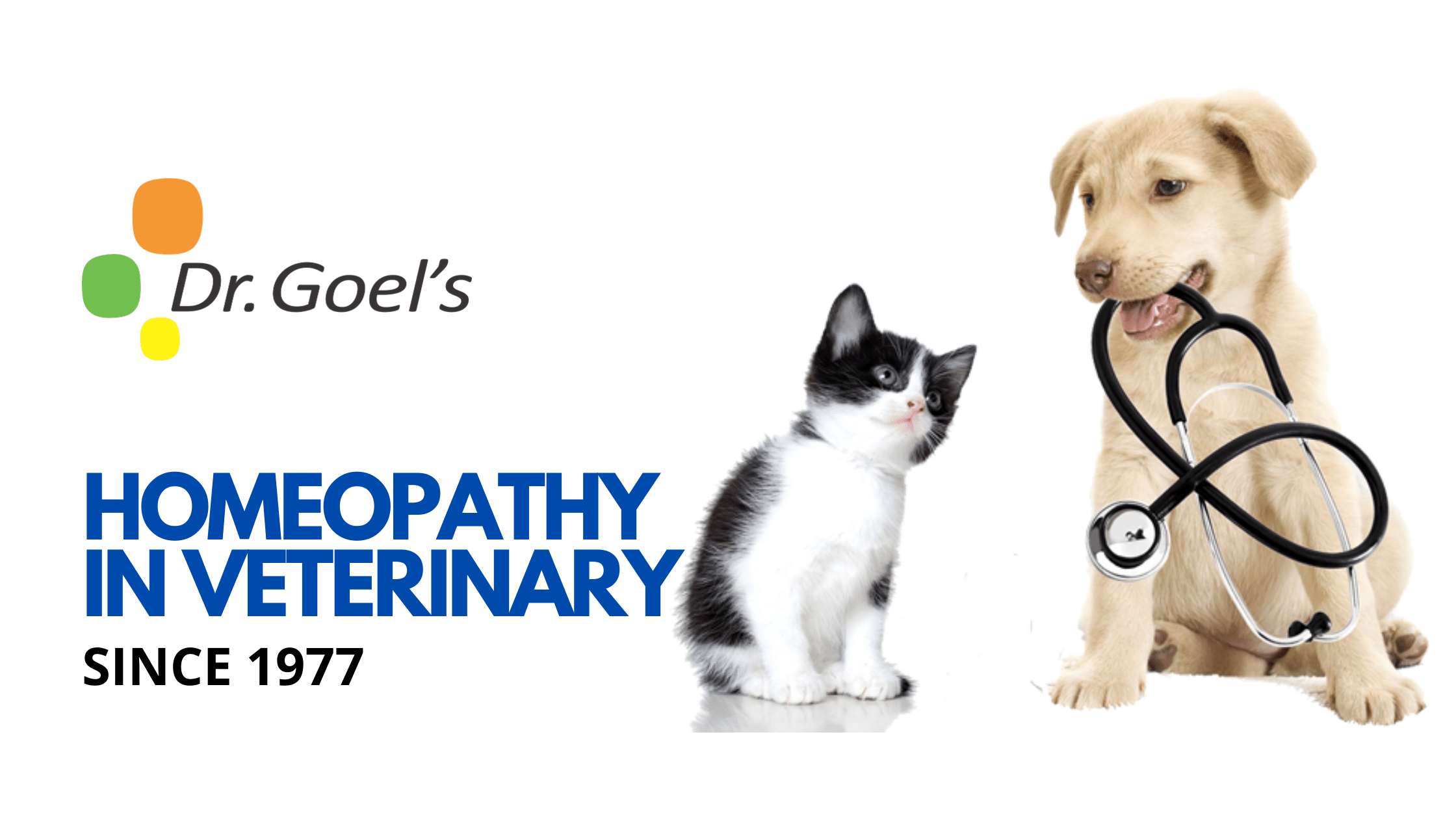 Discussed above are the most common and frequent side effects of the drugs. However, other less common side effects such as those involving the bone marrow and blood, reproductive system, heart, and eye are also possible. Sometimes more than one symptom or a series of symptoms can be observed in one particular individual while none in the other.

A lot can be done by the owners to protect their pets from the side effects of medications. Consulting a veterinarian before administering any kind of medication to your pet. The use of Homeopathy based medicine which involves the principle of curing ailments using ingredients from nature, can also be a great alternative to protecting your pet from these kinds of side effects. Homeopathic medicine for cats and dogs is a complete treatment approach using natural substances to stimulate the body’s natural healing and defense processes. Similar to human homeopathy, veterinary homeopathy can be used to treat a wide variety of conditions, from allergies to diarrhea. Homeopathy concentrates on taking care of the whole animal with methods that are specific, gentle, and parallel to the body’s needs. It is based on the utilization of specially prepared, refined dilutions of extracts of herbs, minerals elements, and other natural substances and is a great alternative treatment option for pets.

Having better know-how of the medications prescribed by the veterinarian helps to respond during emergency conditions. And finally, never change the dosage or dosing schedule of your pet’s medications on your own without first talking to your vet. Giving your pet too little or too much of a drug can be equally dangerous.