Iron: No Anaemia Or Dullness Only Strength & Alertness 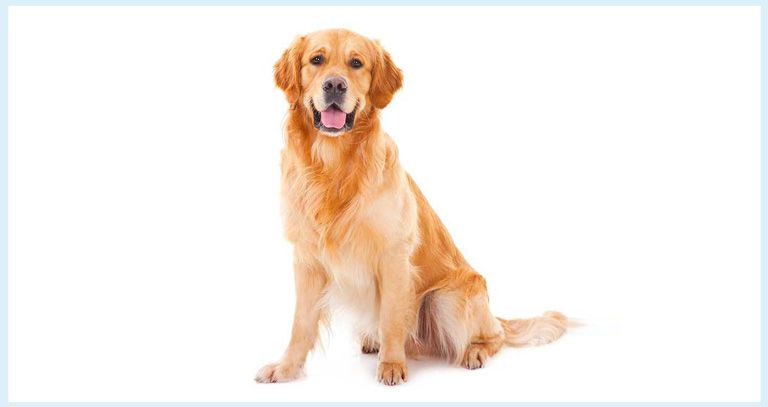 There are many minute intricate network systems in our body, and one of them is the organs and blood network. Blood, the life-giving force which carries oxygen to all minute tissues of organs and also carries waste products from tissues to the lungs or excretory organs to expel out of the body. Blood vessels, along with the heart as a system, is termed the Cardio-Vascular System and is an extremely important system. Sometimes, these systems may malfunction due to some kind of foreign antigen or pathogens which may cause life-threatening infections and cause the entire system to be deranged. As we know, our Cardio-vascular system particularly is an extremely important core system, and any malfunctioning bits of this system may prove life-threatening.

Today let’s dive into the world of this beautiful system as today we will touch upon one important aspect of this system- Anemia and Iron deficiency. What is anemia? How does it manifest? What are the signs and symptoms observed? Let’s dive straight into the topic.

Anemia: What Is Anemia?

We have all come across the term ‘Anemia,’ which essentially means a condition in which the blood doesn’t have enough healthy red blood cells.

Fun fact: The blood has red color due to Hemoglobin!

Anemia as such is a disease that has many reasons behind it. It itself hints at some infectious process or any metabolic or nutrients derangement such as lowered levels of B-vitamins, iron level imbalance. As mentioned before, it has multiple facets. Let’s understand the significant root causes of anemia

There are many reasons for anemia the significant ones include:

Let’s understand these causes of anemia in detail:

It is also termed iron deficiency anemia which occurs due to insufficient iron. Your body needs iron to make Hemoglobin which is a protein that helps carry fresh oxygen to various tissues and other gases such as carbon dioxide out of the tissues to the lungs to expel out. It majorly occurs when your body doesn’t have enough iron in your diet, and without enough iron, your body can’t produce enough Hemoglobin in red blood cells that enables them to carry oxygen (Hemoglobin), thus causing series of health issues.

It is also caused due to an ulcer in the gastrointestinal tract, which can cause inflammation of the stomach lining resulting in blood loss, which again could be due to many reasons or due to acute blood loss, such as from hemorrhage.

Apart from iron, the body also needs folate and vitamin B-12 to produce good and healthy red blood cells. Deficiency of any of these compounds in diet may lead to anemia.

Apart from reduced dietary intake, the issue could also be due to malabsorption of the compounds from the intestines, which leads to a condition termed pernicious anemia.

RBCs can be destroyed due to many reasons. The foremost runner of the increased destruction of RBCs are pathogens or blood parasites such as Babesia, Ehrlichia which are known to cause a disease commonly called Tick Fever or it may be due to an autoimmune problem in which the immune system mistakenly sees your own red blood cells as foreign substances and destroys them. Certain chemicals or toxins, e.g., zinc, rat poisons, onions, or garlic, can cause immense hemolysis and thus increase the level of RBCs destruction.

RBCs are produced in the bone marrow of long bones.

Diseases and conditions that cause your body to produce less amount of red blood cells include Any severe or chronic, i.e., long-lasting disease such as chronic kidney or liver disease, aplastic anaemia, or Cancer, chemicals or toxins autoimmune disease, hypothyroidism may lead to decreased RBCs production

It could be due to many reasons, such as ulceration or viral disease, which attacks the intestine cells and cause bleeding due to invasive processes, for example, Parvo-viral diarrhea. It may also be due to hemorrhagic conditions.

IMHA or immune-mediated hemolytic anemia is a disease in which the immune system reacts against red cells and causes the untimely destruction of RBCs.
The immune system is actually responsible for the killing of non-self-invader cells, but due to some deranged mechanism, the immune system acts on self RBCs. As a result, red cells are destroyed, thus resulting in anemia, causing the oxygen delivery to be greatly reduced. 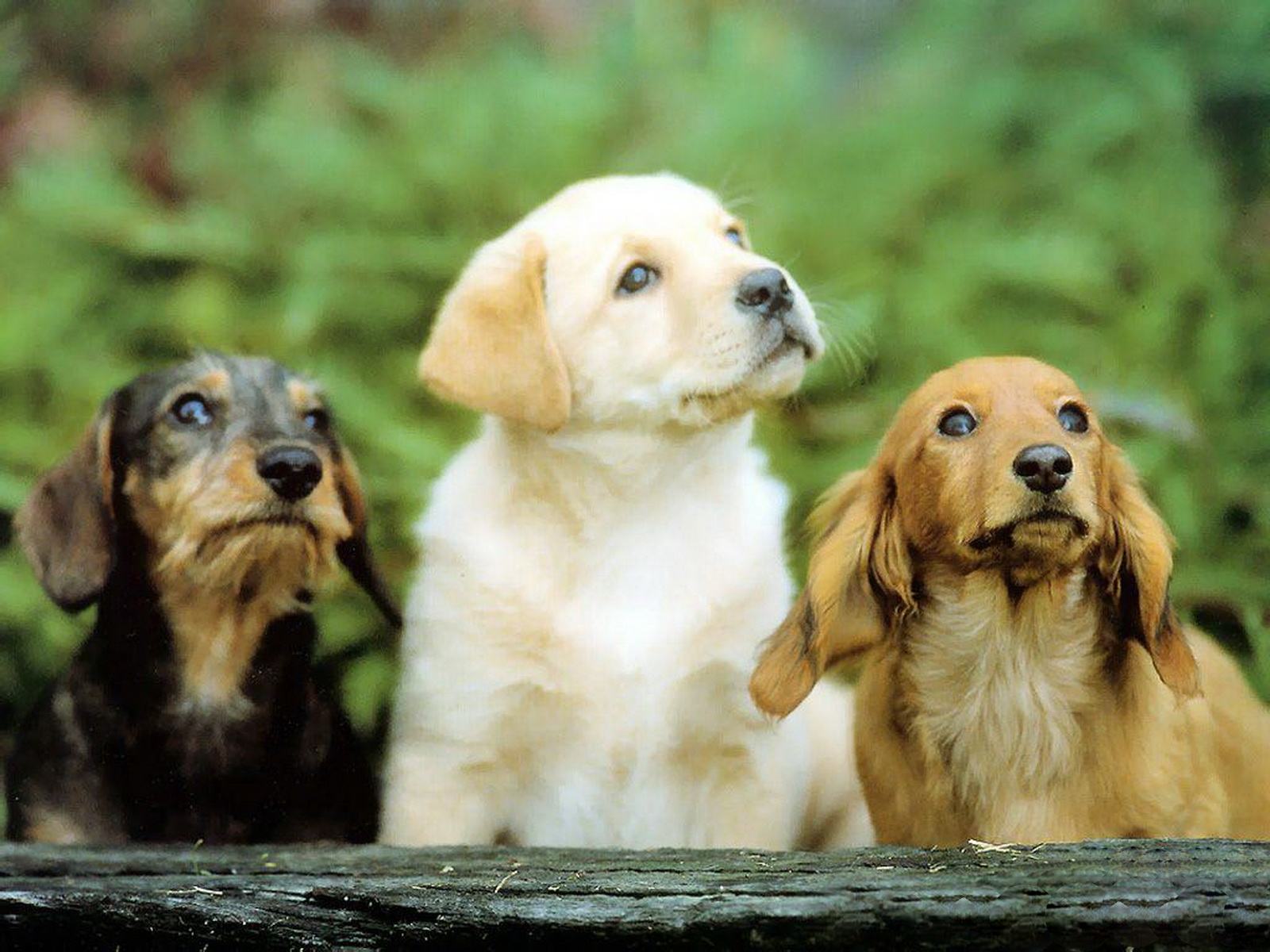 WATCH OUT FOR THESE SUBTLE SIGNS

Anemia is a disorder that can’t be quickly noticed due to the subtle nature of the disease process. We often observe signs and symptoms after a considerable amount of time has passed. Sometimes we are able to observe the signs in the initial phase of a disease process.

Lethargy is a lack of energy and enthusiasm, which can be a non-specific sign as many of the disease processes do make your pet tired and dull.

Your vet on check-up may check the mucus membranes of your pet, like, for example, the gums or inner ear or conjunctiva to check its color. A Pink colored mucus membrane is considered to be normal and healthy. Whereas pale mucus membrane often hints at anemia. CRT is a diagnostic aid where your vet checks for the Capillary Refill Time to understand the level of anemia.

FIGHTING ANAEMIA: WHAT IS THE PROTOCOL?

Anemia is first diagnosed based on the blood picture. What is a blood picture? Basically, your veterinarian will carry out blood tests: CBC [complete blood count], which gives an idea about the red blood cells [RBCs], white blood cells [WBCs], platelets [thrombocytes]. Any decreased in PCV, or packed cell volume can give an indication of the disease or metabolic process. Your doctor will rule out or rule in various causes of anemia, like mentioned: Toxicity, Infections [Tick Fever], aplastic anemia, pernicious anemia [malabsorption], or dietary deficiency of folate, iron, and b-complex vitamins.

The very base of diagnosing is history. Your veterinarian may ask certain questions like-

Is your dog/cat vomiting?

Since when is your pet acting lethargic and dull?

Did you find ticks on the body of your dog?

Is there any diarrhea?

Apart from history taking, your veterinarian shall also carry out the CRT or the capillary refill time test and will also check the mucus membranes such as the gums or ear pinna or the conjunctiva. This will give a fair idea if your dog/cat is suffering from anemia. Later on, the firm diagnosis will be based on the blood reports which come in. Apart from CBC or complete blood count, your veterinarian will also suggest LFT/KFT, ie. Liver function test and Kidney function test to have a look at how liver and kidney are working, if they’re normal or having some sort of infection, etc.

The treatment is usually based on the disease which has been diagnosed. By treating the root cause of anemia, or in short, curing disease at the grassroots level, will cure the entire disease, which manifests on a much larger scale. The treatment for anaemia is thus different for different kinds of anaemia. The disease is one, but the path leading to it is different, and thus, the treatment will obviously vary. For example, if your pet has severe anaemia and is almost life-threatening, a blood transfusion will be needed. Your veterinarian will let you know the protocol for the same. The main purpose is to stabilize the dog while diagnosing the reason behind it.

When a firm diagnosis is made, the treatment may include antibiotics such as doxycycline for tick-fever or infectious causes, corticosteroids, de-worming medications, i.e., anti-helminthic drugs like praziquantel, fenbendazole, etc. vitamin K1, which is very crucial for controlling hemorrhage in case of rodenticide toxicities, etc. thus; the treatment protocol is altered based on the need of the hour.

Dietary Fix: Iron: No Anaemia Or Dullness Only Strength & Alertness

Goel vet pharma Pvt ltd. has introduced many pet supplements into the market. Their products are manufactured in FSSAI certified manufacturing facilities with utmost care and hygiene. Hence they are very effective and flexible for use in the field conditions too. With the excellent results in the way these pet supplements work, these are being prescribed by many veterinarians all over India and have succeeded in confident use by pet parents too.